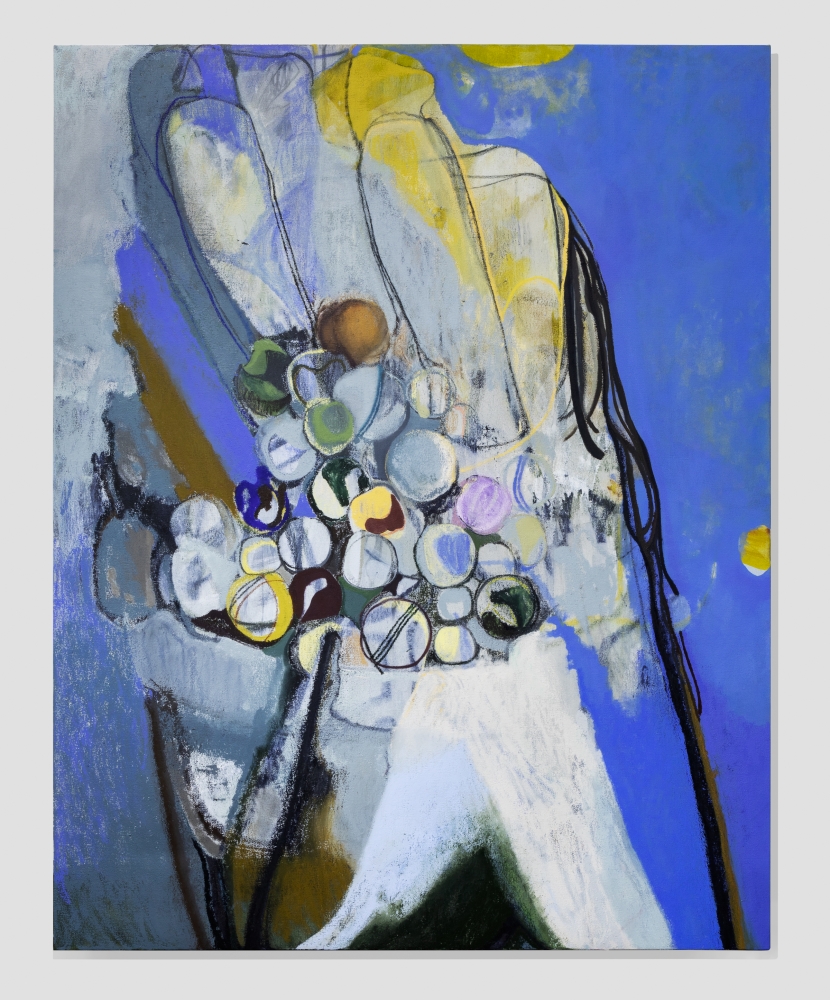 Han Bing’s “UntitledX,” 2019 has been acquired by the Los Angeles County Museum of Art. The work made its debut in Night Gallery’s presentation at Independent New York in Spring 2019. Ms. Han has been represented by Night Gallery since 2018 and has presented two solo exhibitions at the gallery: 2016’s Facades and Waves and 2018’s territory to be tamed ------- if not later than when. Han’s oil paintings draw influence from seminal American Modernist painters, creating meticulous abstract compositions, rich with texture and detail. Her compositions appear to include overlapping layers built up and peeled away, evoking contemporary city streets while evading direct representation. The artist describes her harmonious compositions as reconciliations of “moments of perplexity – when a few patches meet unexpectedly and create a dynamic that makes sense to me at that moment.”


Han Bing (b. 1986, Shandong, China) has had solo exhibitions at Night Gallery, Los Angeles, CA; and Antenna Space in Shanghai, China. She has been included in group exhibitions at Tilton Gallery, New York, NY; the Ullens Center for Contemporary Art, Beijing, China; Bernier/Eliades Gallery, Hong Kong, China; Tang Contemporary Art Gallery, Bangkok, Thailand; and D-Space, Beijing, China. She has been featured in Artsy and AMMO Magazine, among others. She lives and works in Shanghai, China.